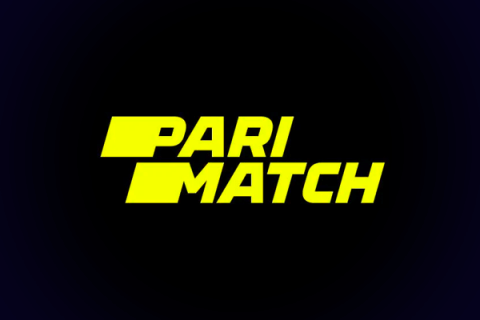 If you prefer to bet and play games online, you have probably encountered the term “parimatch” and wonder what it is. A new type of bet? A new gaming genre? In the article that follows, we will tell you all about Parimatch (yes, with capital P) and why it is so important in the iGaming industry.

Parimatch – What is it?

Parimatch online casino is one of the biggest and most renowned online betting companies in the world. Established in 1994, it has been around for more than 2 decades. This company has headquarters in Limassol, Cyprus. But how come it has become a hot topic in India only recently?

The answer is fairly simple. Even though the company is famous for its constant expansions, it hasn’t entered the Indian market until 2020. The growing interest in online betting and gaming, the change of public image of gambling, and the size of the market convinced Parimatch to join hundreds of providers on the Indian peninsula.

But is this Parimatch even a real thing? The true answer is that it is not just a real thing, it is a worldwide phenomenon. This company is so big, and it has won major industry awards such as the Leader of the year award at the SBC Awards in London (the award went into the hands of its CEO Sergey Portnov). This operator is also highly regulated, by multiple respectable authorities, including the one in Curacao.

This Cyprus-based brand also collaborates with some of the biggest names in the sports industry, such as UFC fighter Conor McGregor and former boxing champion Mike Tyson. It has lucrative sponsorship deals with Ukrainian Hockey League, Ukrainian Wrestling Federation, Ukrainian Basketball Championship, and beach soccer team. Their premium partnership with FC Shakhtar is one of the most fruitful ones in the entire EU soccer industry.

However, Parimatch is not focused only on Ukraine, the homeland of its executives and CEOs. It teamed up with Kerala Blasters FC and NorthEast United FC, two popular football teams in India. The company is also an Esports Integrity Commission member, a special organization that fights against crime and fraud in eSports. Considering esports are becoming one of the most popular sports disciplines among younger generations thanks to superstars like Pentala Harikrishna, Mohammed Lakhani, and Tanmay Singh, no wonder Parimatch decided to fight for this honourable goal.

What Parimatch Has to Offer?

Thanks to entering the Indian market, Parimatch also opened the doors for employment and business opportunities. The company employs around 2,000 people worldwide, and it is possible that some positions will open in India pretty soon. Also, despite the fact that currently, this brand sponsors only two football teams, it will be expected it will focus on cricket and race sponsorships.

Until it does so, it will focus on delivering premium online betting and iGaming experience to players all across India, usually accompanied by generous bonuses. 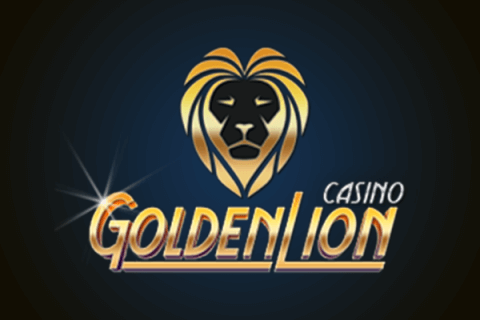 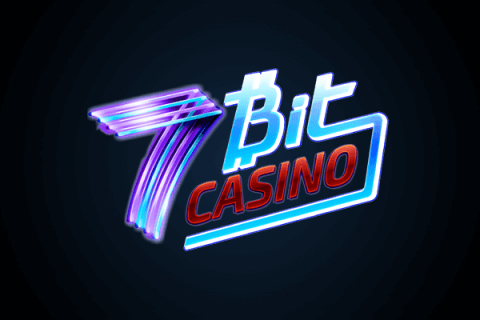