One of the most basic things to know about the Indian version of Poker is the game of Teen Patti order. Also called the Teen Patti sequence, it refers to the names and values of the card combinations. Since most Teen Patti variations are played with three cards, knowing the value of each card combination becomes an important factor for winning the game. So instead of wasting any more time, let's jump right onto finding the high cards in 3 Patti and their sequence or hierarchy.

Since Teen Patti is a card game understanding the cards and their ranking is a basic knowledge that you must have before gambling. Besides helping with memorizing the 3 Patti sequence list it helps you in calculating the winning probabilities with each card. Also, even though the sequences have a place in the hierarchy each of them separately follows a ranking system using the order of cards. So knowing the ABC of the deck given below becomes useful especially when there is a draw in the match. A Deck = 52 cards (13X4). Number of Suits = 4. Names of the Suits = Spades, Clubs, Hearts, and Diamonds. Number of cards in each suit = 13. Types of cards = Ace(A), 2, 3, 4, 5, 6, 7, 8, 9, 10, Jack(J), Queen(Q), King(K). Ranking of suits in the increasing order = Clubs < Diamonds < Hearts < Spades. Ranking of cards in the increasing order = 2 < 3 < 4 < 5 < 6 < 7 < 8 < 9 < 10 < Jack < Queen < King < Ace.

The pure sequence in 3 Patti is also known as a straight flush. It consists of three consecutive cards of the same suit. The higher the order of the cards you have, the higher your chances of winning. So, for example, 10, 9, 8 is better than 4, 5, 6. While the best Teen Patti pure sequence is A, 2, 3, followed by the A, K, Q, and K, Q, J which are known as the Royal Flush, the worst is 2, 3, 4.

A sequence is three consecutive cards not from the same suit. Also known as the straight hand, the highest 3 Patti hands in the sequence are A, 2, 3, while 2, 3, 4 are the lowest.

The color sequence is three cards of the same suit. It is only when there is a tie that you start comparing the value of the cards. The comparison of the first cards of both players should be enough. However, if the card values are the same, you compare the second and third if needed. You must remember that color sequences do not consider the ranking of suits, which is why you compare the value of cards and not suits.

Next up in the Teen Patti hierarchy sequence is the pair – two cards of the same value. In case of a tie, you start comparing the ranking of the cards. A pair of Aces is the best high cards in 3 Patti in the pair sequence that you can have and a pair of 2’s is the worst. It is why players prefer to fold if they have a pair of low-ranking numeric cards. Also, if two players have pairs of the same value, you can compare the third card's value for ranking.

The lowest in the hierarchy is the high card. It is when you don’t have any special sequence to win. In such cases, the highest card plays a role in winning. It could be one of the royal cards which are A, K, Q, and J, or simply a numerical card with a high value like 10 or 9. Since the chances of winning with a single card are very less, most players don’t take a chance and fold.

After knowing which is the highest sequence in 3 Patti, you may wish to know how to get good cards in 3 Patti. However, being a game of chance and luck, getting the best cards is not always possible. But, it doesn’t mean that you cannot win without a trio or a pure sequence in 3 Patti.

The real requirement is to have higher Teen Patti hands than the other players, that's it! Knowing and memorizing the hierarchy plays an important role in playing the card game online and offline. Moreover, gambling experts of Teen Patti Sequence say: 'No cards are Bad cards'.

Show More
Show More
This Casino is restricted in your country, here are 3 best casinos for you 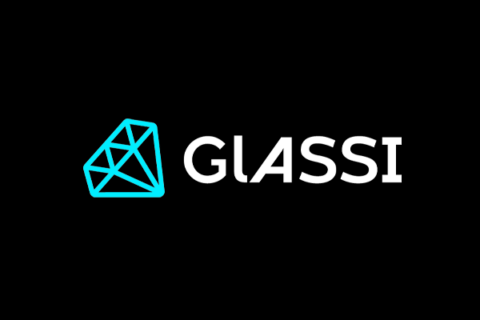 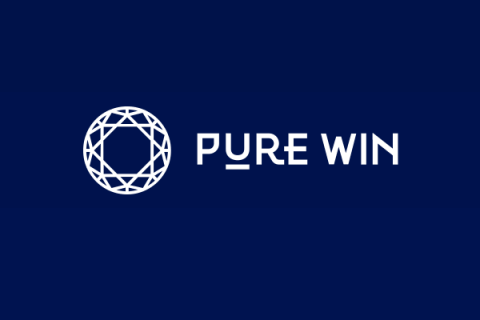 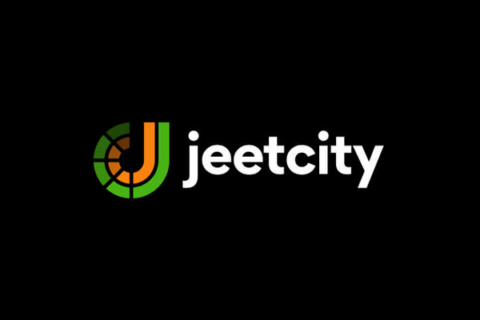